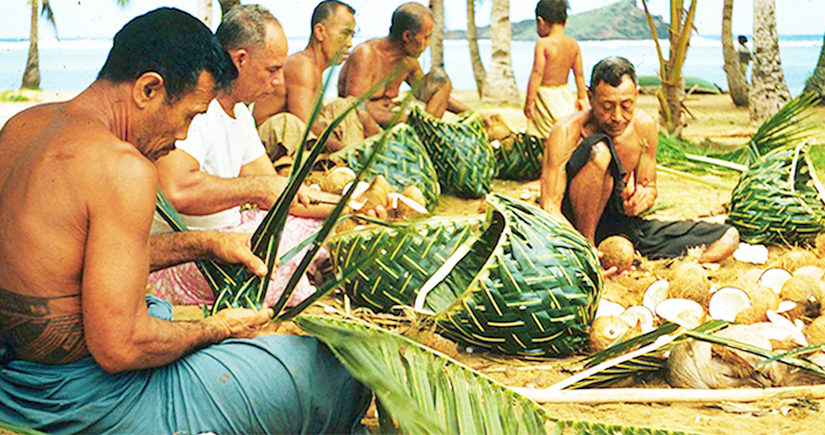 Encourage and Assist the Samoan and Polynesian communities in their pursuit of EXCELLENCE by providing a forum, a platform, and opportunities for them to display and market their projects and ideas, plus advising them on how to succeed. The world of sports has illuminated the real possibility, how our community have succeeded at the highest level in the most competitive environment. Constantly, reminding them of the characteristics that made this possible. Mainly, their great faith in Deity and the stability of their family life. The great support their families (including extended) unconditionally give. This has foster and sustain their fearlessness and tenacity characteristics. Can our faith in Deity, family support, and fearlessness and tenacity characteristics be replicated? Can this same success, we enjoy in sports, be transferred to the business world?

Using social media and other conventional business paradigms to promote success in the business world by identifying needs that will appeal to the masses. Many have found successes in the new phenomenon (the Internet) with its companion (the computer) because of its ability to reach and track so many people (millions, hundred of millions, even billions) in a very short time.

Identifying projects that the Samoans and Polynesians, as well as their friends, can support with the present paradigms.  These projects should have a worldwide appeal (or at least nationally) and be plausible.

EXAMPLE: Many popular Samaoan music videos have millions, even ten of millions hits.  A lot of full-length movies have been written, produced, and directed by Samoans and shown on big screens in major markets.  The hundred million question is;  how do we maximize the earning potential of these talents.  Others, around the world, are earning millions of dollars through You Tube and Facebook, as well as from other social media platforms.  We need to develop and merge the business side to support the well-developed ‘talent’ side of our people.